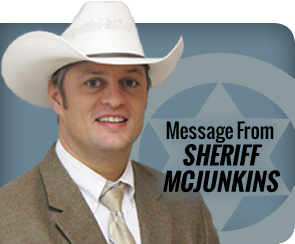 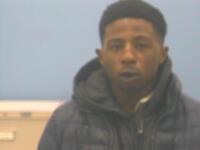 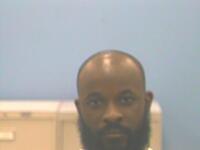 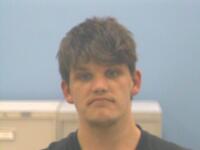 Hernandez, Roberto
This person is wanted ...

Howard County was named in honor of James H. Howard, a senator who served the 17th district in the 1860’s. Howard County encompasses approximately 600 square miles that borders Polk, Montgomery, Sevier, Pike, Little River and Hempstead Counties in the southwest corner of the state. Howard County is home to 13,789 citizens in southwest Arkansas.

Howard County’s government operates from the county seat in Nashville. The county courthouse, which is listed on the National Registry of Historic Places, was built in 1938-39 and is located on North Main Street. The Howard County Sheriff’s Office and Detention Center is located across the street and faces Isaac Perkins Blvd. The facility was built in 1993 to house 41 prisoners.

The topography of the county includes the Ouachita Mountains and the fertile soils of the Southern Coastal plains. Two sparkling clear rivers, the Saline and Cossatot, thread their way through the county, eventually flowing to the Gulf of Mexico. Three lakes in the county, Dierks, Gillham, and Millwood, provide a variety of recreation on the water. One of the newest additions to the Arkansas State Park system is the Cossatot State Park and Natural Area, which is located on State Highway 278, west of Umpire. The visitor' center is a 15,000 square-foot building, which features a large exhibit gallery, two classrooms, a wildlife viewing area, a gift shop and park administration offices.

Students in Howard County attend public schools in Umpire, Dierks, Nashville and Mineral Springs. In the fall of 2006, Cossatot Community College of the University of Arkansas opened its new campus with a 45,000 square foot building in Nashville. In its first year at the new facility, the college enrolled almost 600 students.